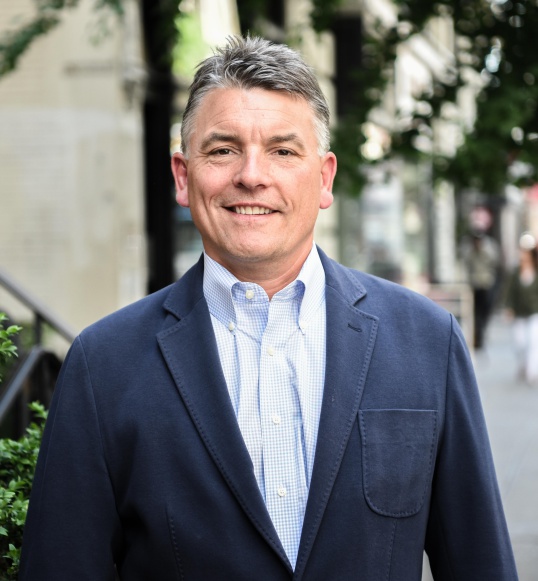 Industry veteran David van Wees founded Latis Imports in 2007 after a long history of building market share for numerous iconic brands.  He began working in field sales and marketing for Labatt’s brewery, throughout Canada, his original homeland.  He quickly rose through the ranks and helped oversee numerous creative campaigns behind Rolling Rock’s mysterious ‘33’ label, before relocating to Brussels where he served as global VP of marketing for InBev’s Stella Artois.  While there, David drove near double-digit growth and led the development of an advertising campaign for the brand’s festival sponsorship at the Cannes Film Festival, earning a Bessie and Cannes Golden Lion award.

An avid skier and food lover, David lives in Ridgefield, CT with his wife and four children, proudly coaching them all in the art of his native land’s preferred sport – hockey (among other ventures).

David earned an MBA from the Jack Welsh School of Business at Sacred Heart University (Fairfield, Connecticut) and a bachelor’s in business administration from Trent University in Peterborough, Ontario.

In 2016, Latis Imports was acquired by Bavaria, NV in the Netherlands and in 2018 Bavaria became known as Swinkels Family Brewers.