Over the past two centuries, RODENBACH has earned its status as one of the most awarded breweries in the world, is recognized by Belgium as a National Treasure and is revered by those who know, love and appreciate sour beer all over the world.

RODENBACH ages its beers for a minimum of two years in standing oak casks (foeders), which are as iconic and legendary as the beers themselves. Each foeder is hand-made and maintained by the brewery’s Coopers (barrel makers), with some holding as much as 17,000 gallons of beer. With 294 foeders at the brewery in West Flanders, Belgium RODENBACH has the largest collection of wood-aged beer in the world.

Family owned since 1706, PALM brewery is situated within the farmlands of Belgium’s countryside, in the
town of Steenhuffel, and stands as one of Belgium’s largest and most successful craft breweries. 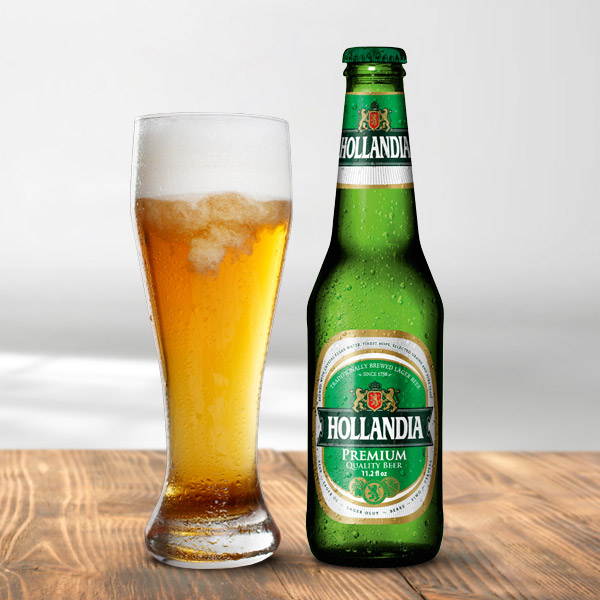 Crafted in 1758 in the village of Lieshout, Hollandia is brewed with crystal clear water from a private underground spring located at the brewery along with the finest hops, selected grains and pure yeast.

Habesha stands for gratitude, and the celebration of togetherness.  It defines the shared pride and culture of all Ethiopians, and encourages those who dare to be authentic. 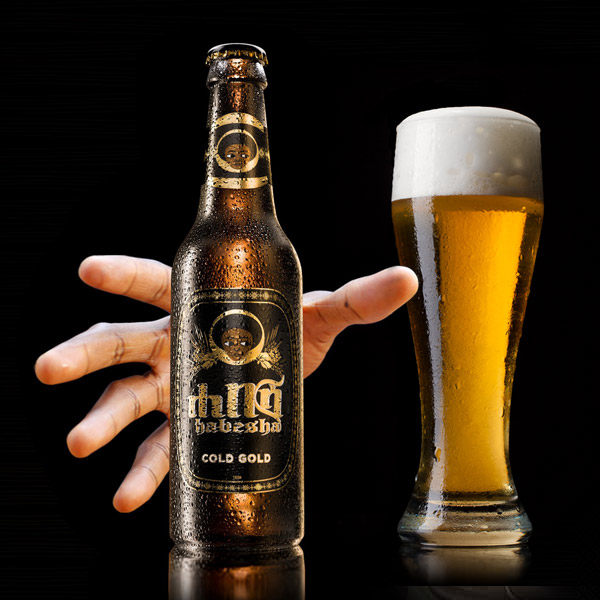